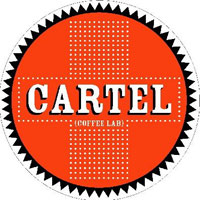 Downtown Phoenix now has another great coffee experience waiting to be devoured. The new Cartel Coffee Lab opens today in Phoenix. The new location is on 1st St. and Washington St., next to a Burger King.

Jason Silberschlag invited me to check out the grand opening festivities last night. They threw a great party — the coffee drinks were flowing, and there was a lot of great food to eat, and we even had some champagne — and at the end we had an impromptu latte art throwdown (pictures will be posted later).

There were about 30 or 40 people there, including nearly all of Cartel’s staff.

They have a brand new 3-group Synesso Cyncra espresso machine.

The building previously housed a breakfast / lunch restaurant and it has a very large kitchen in the back. Cartel is searching for a chef that is interested in renting out the kitchen and working with Cartel to sell food. Jason said that their baristas will not be making food — they’re sticking to coffee and doing what they know. I personally think this is a great approach.

Cartel will not be roasting coffee at their downtown location (since it is in a tall building and isn’t zoned as industrial), however you can purchase roasted coffee and a nice assortment of coffee merchandise are available for sale. The Clover machine is situated on the counter. 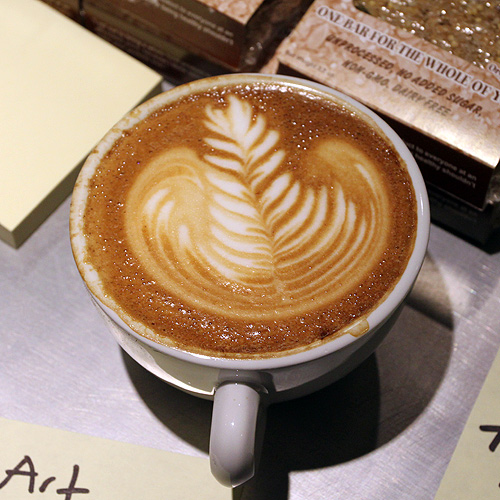 The interior is largely undecorated at the moment, but they have plans to finish the design soon. They do have a very cool aluminum counter that they installed, and a solid steel wall near the entrance adds an urban vibe. On the opposite side a bare wall is covered with plywood at the moment.

I was unable to detect a wireless internet signal. So all of you couch surfers might be disappointed.

The parking situation isn’t great, and from what I can tell you’ll either need to pay for parking on the street in front (about 10 spots) or directly to the north of the building (metered), you can also take the light rail (Washington/Central & 1st Ave/Jefferson stations according to PHXRailFood).

Business hours are 6 am to 2 pm, Monday through Friday. The hours will most likely be expanded at a later date. 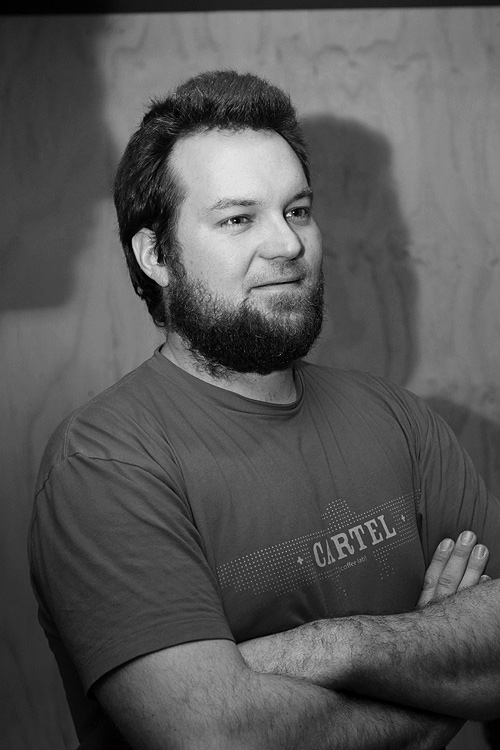