New shops include Lola Coffee, Fair Trade at Civic Space Park, and Urban Beans which just opened. I know of a few others potentially opening this year.

Here’s an expanded list of coffee shops in the downtown Phoenix area, let me know if I’m missing any:

Royal at the Phoenix Public Market is opening in the downtown area soon as well. 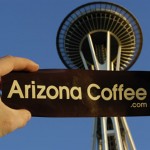 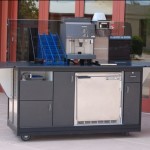