There were 11 contestants at the Cartel Jam on March 3rd and I counted roughly 75 attendees (people kept coming and going, so the number could have been greater).

I took a bunch of photos, some of which are included here for posterity. I’ve included the names where I know the name. More photos including full size pictures are on my Flickr profile. 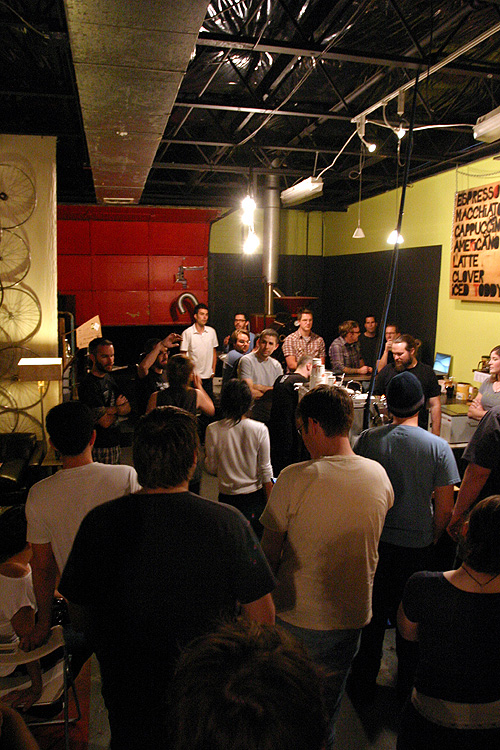 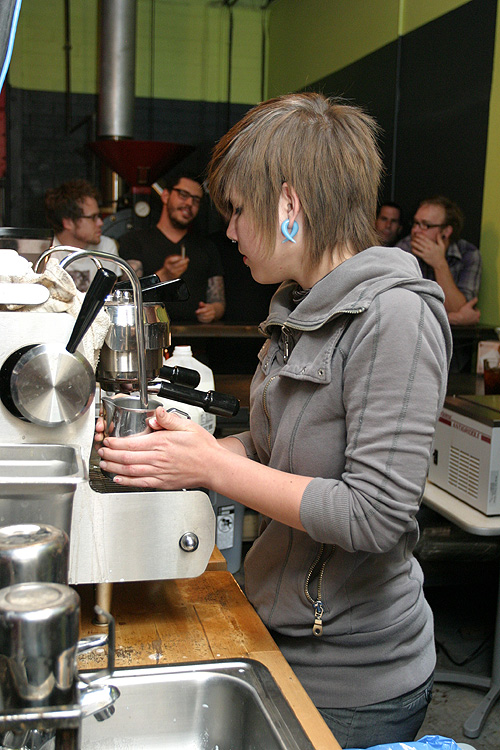 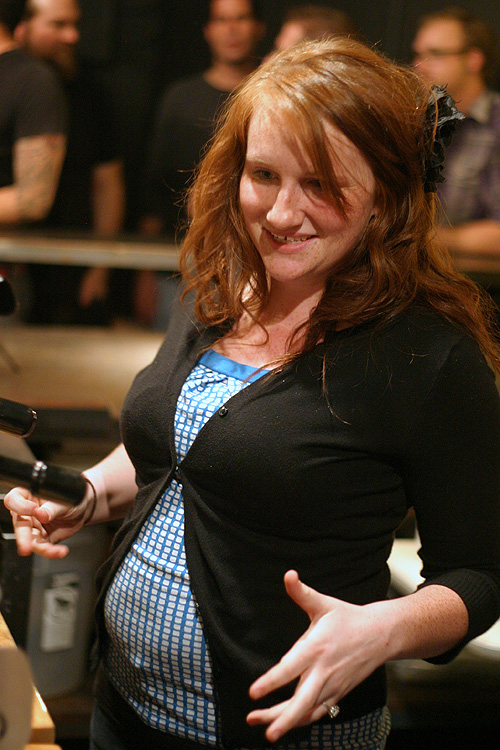 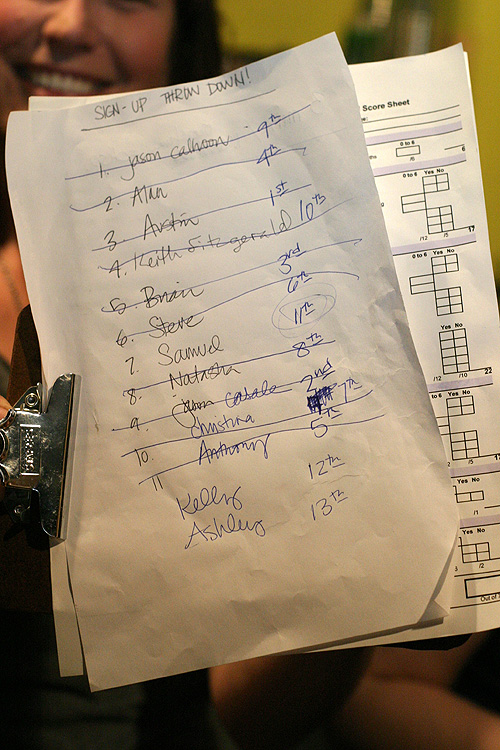 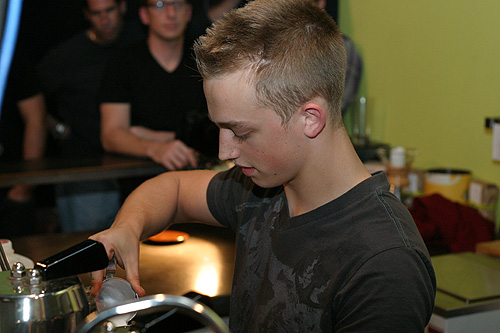 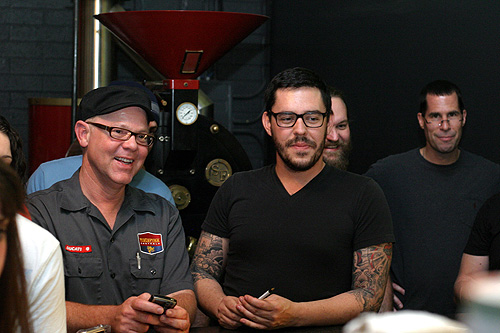 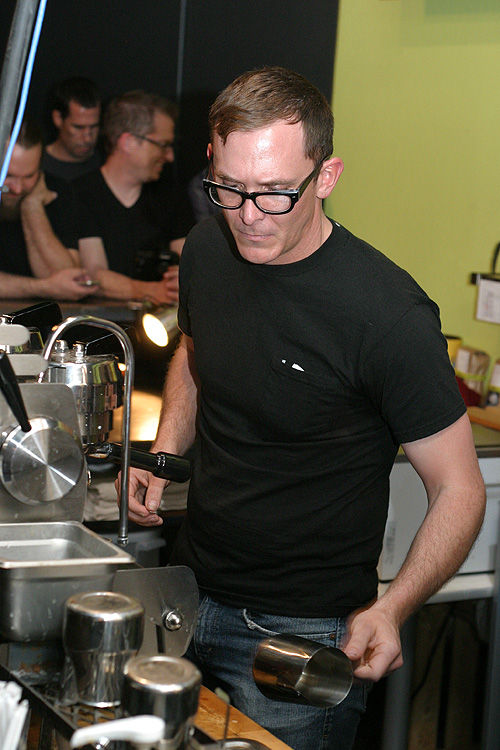 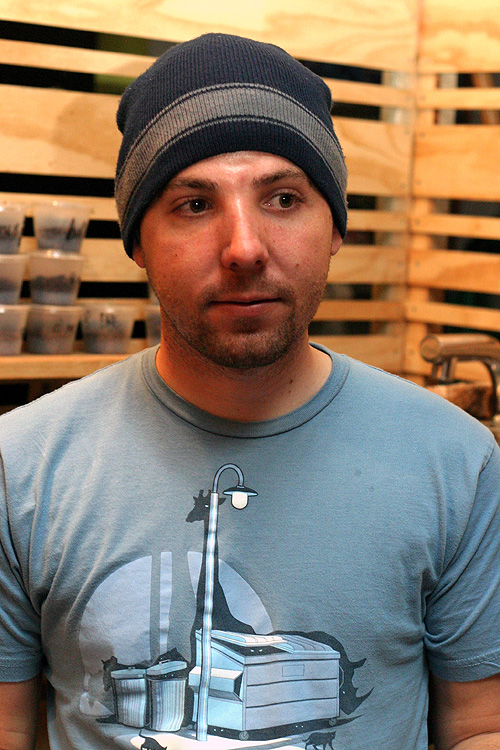 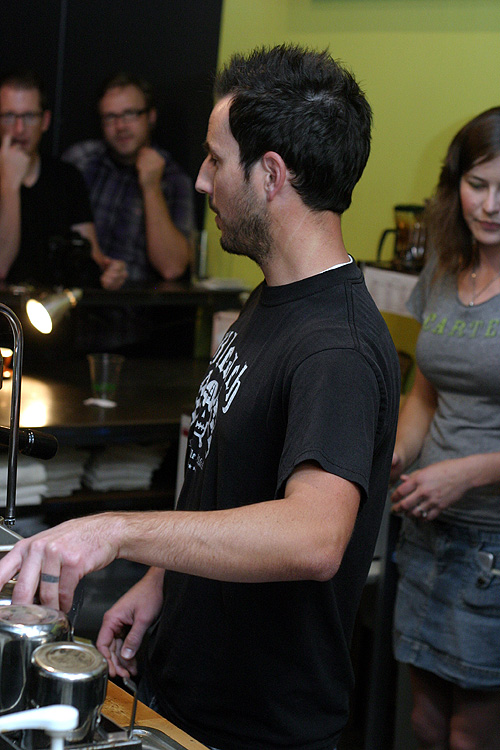 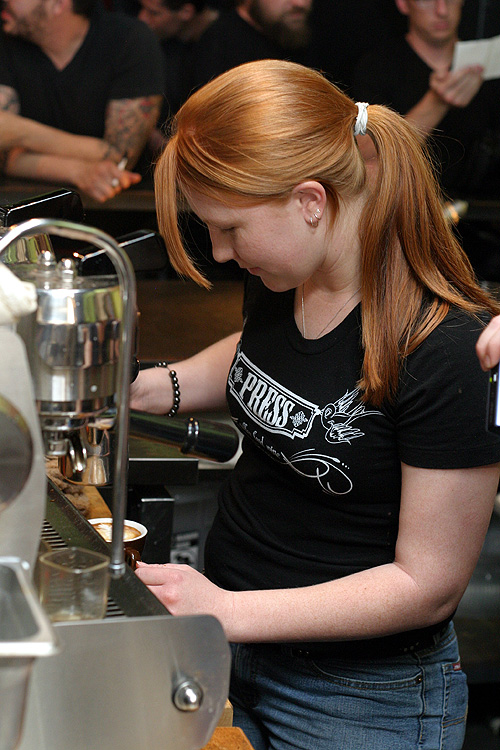 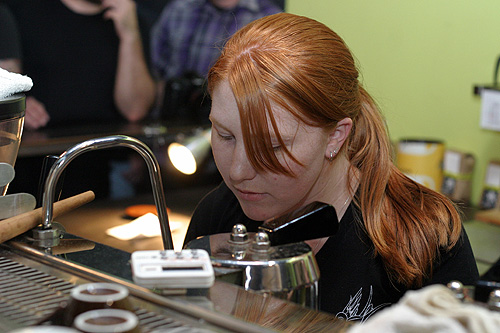 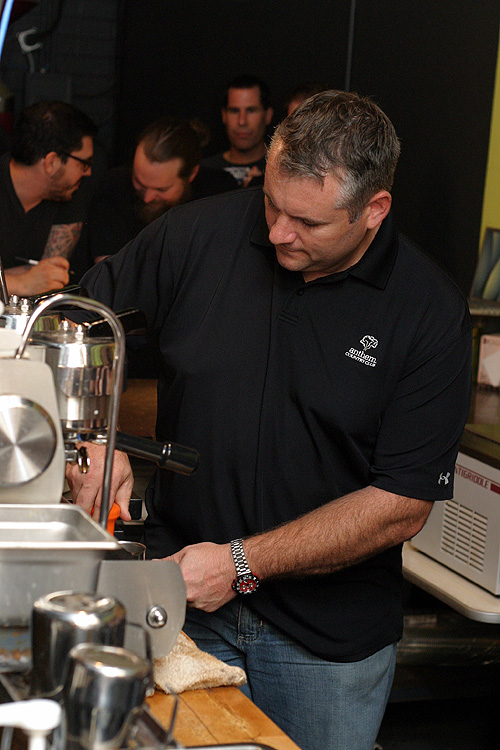 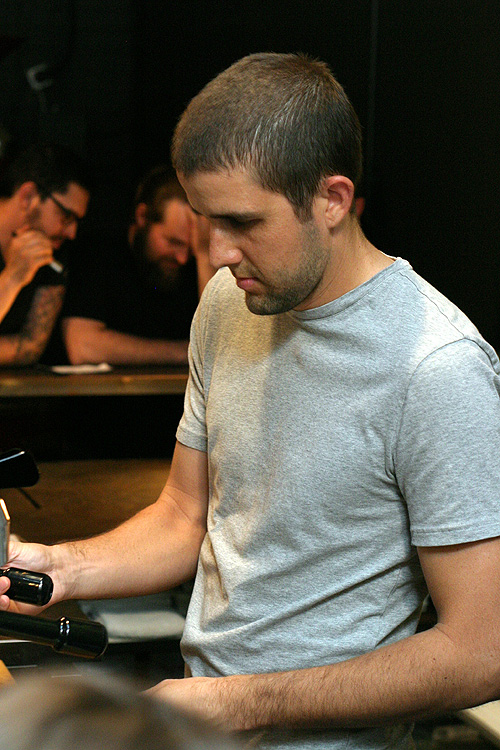 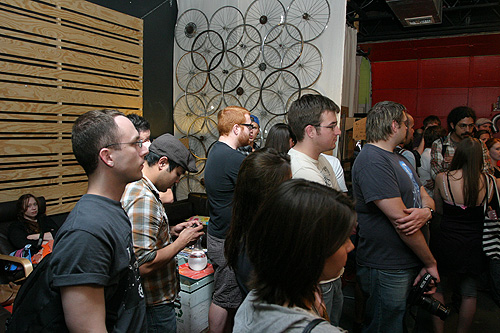 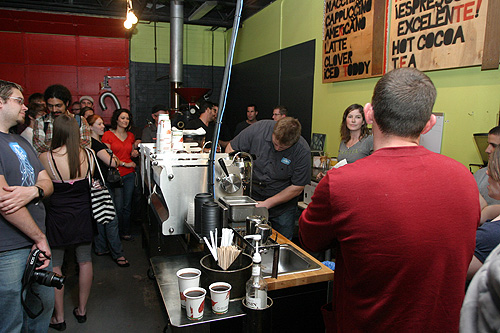 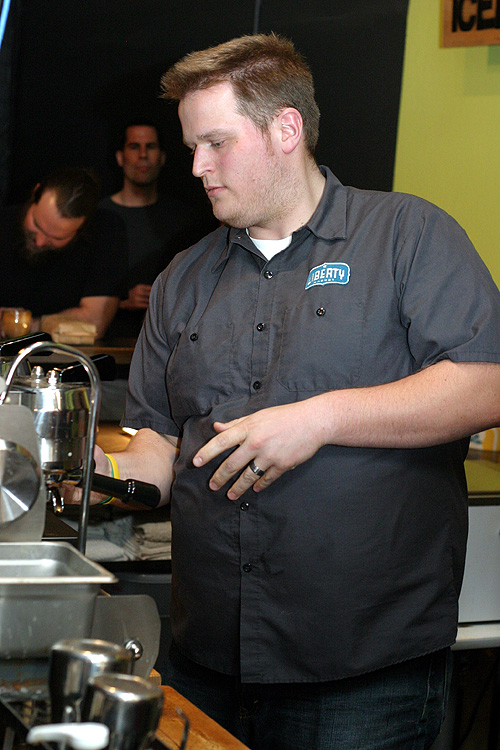 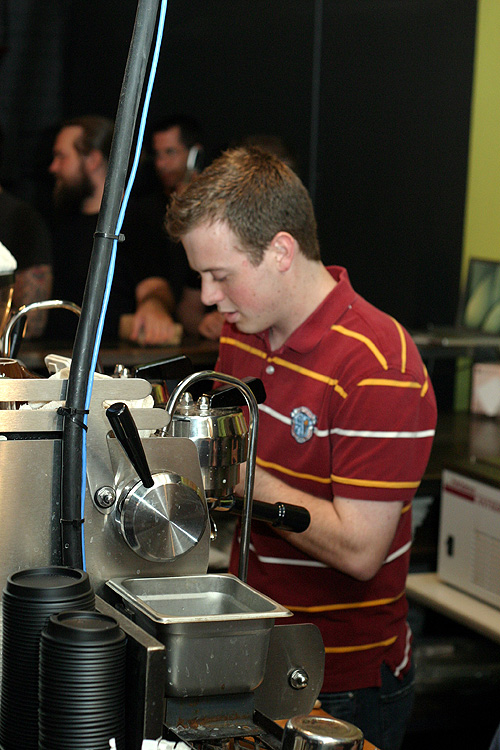 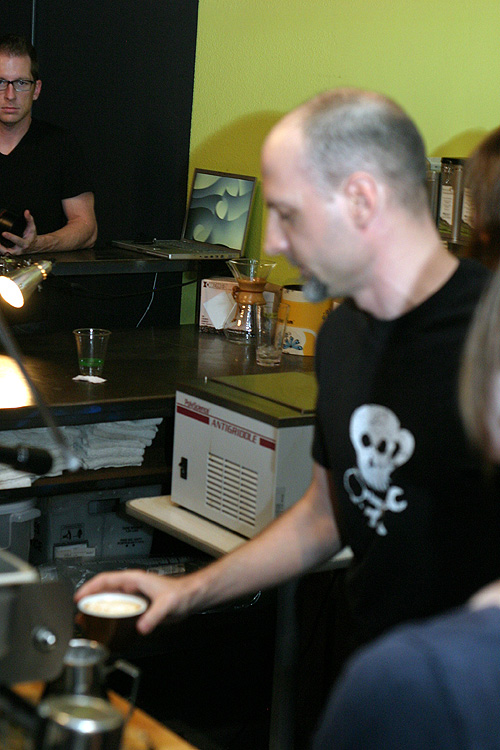 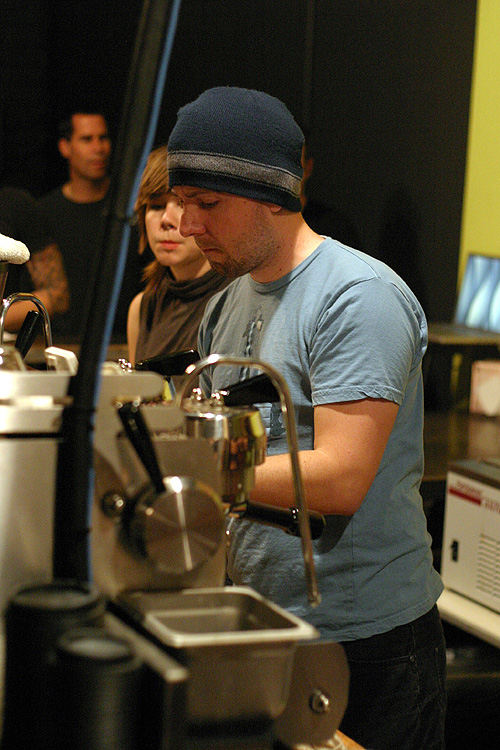 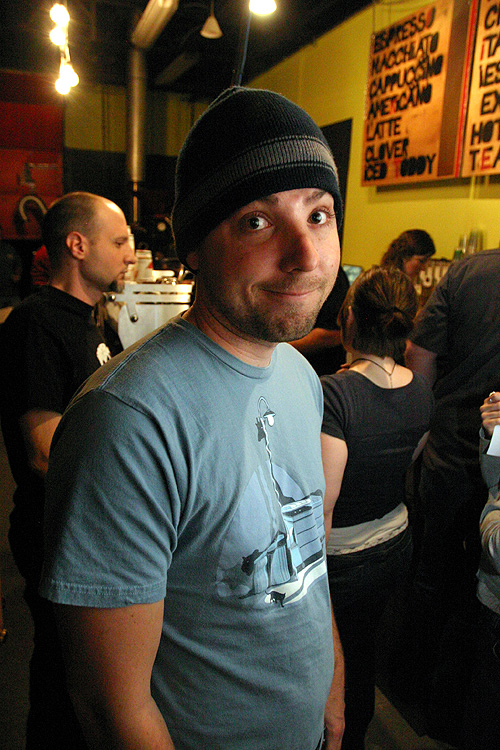 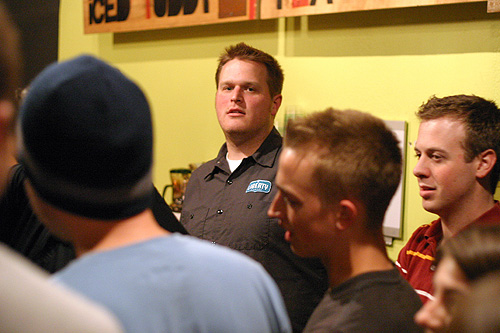 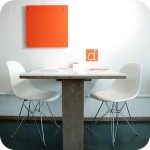