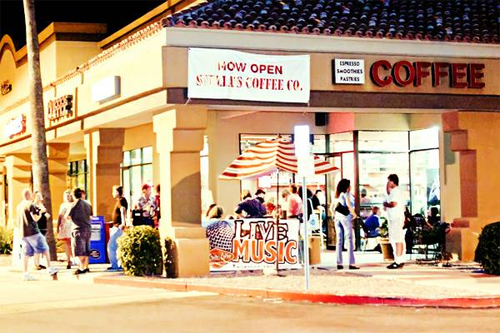 A new coffee shop has opened in Gilbert, AZ called Stella’s Coffee House. They opened sometime in August and I only first heard about them today, after seeing a mention of their store in the newspaper.

The shop is owned by Don Motz. The shop used to be called Coffee Island, and was apparently purchased by Don and he made a series of improvements. 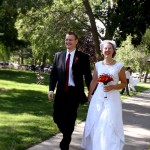 Married! Previous
New coffee shop opened because it was "better than any... Next