A new coffee shop has just opened up called 32 Shea, and one of the baristas wrote to let me know about it. 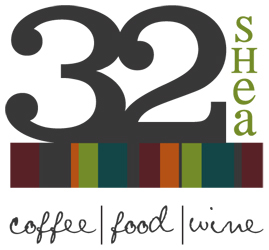 Just wanted to send you a note and let you know that a new local coffeeshop opened at 32nd st. and Shea. Full disclosure-I’m one of two baristas. We’re an intercom-less drive-thru and small sit down cafe. We-ve got breakfast sandwiches and lunch fare like salads and made-to-order sandwiches. We brew Matador coffee and make killer nutella mochas. Our Grand Opening is this Saturday, the 12th. 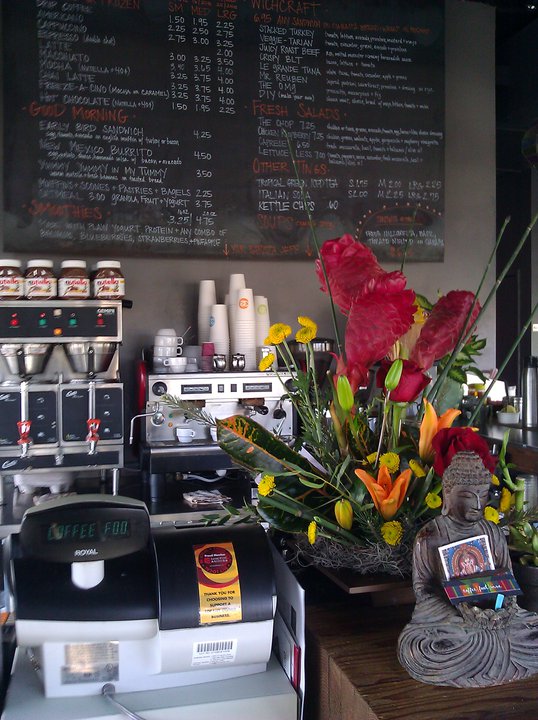 Winter Barista Jam at Echo Coffee Previous
A Visit to Dutch Bros. Next 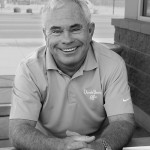