What a year! My wife had a baby girl (Emily), and we travelled all over the state visiting coffee shops. Visited Bisbee, Tucson, Flagstaff, and lots of other cities (still need to write about several of those stops). 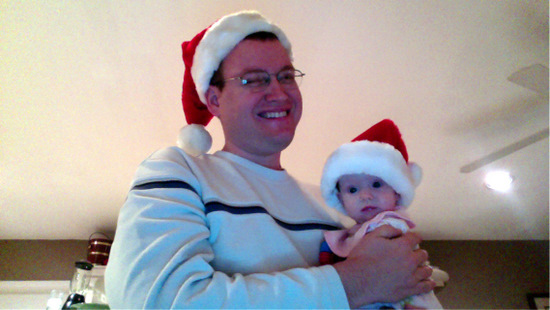 So without further ado, here’s the best posts from this year:

I’d like to give a warm shout out to all of my sponsors this year, especially: