The other day I asked on Twitter (@arizonacoffee) what people’s favorite local bands were, and here are some of the answers:

Elvis Before Noon (suggested by @spacephx)

What are some of your favorite bands / musicians who are based in Arizona? 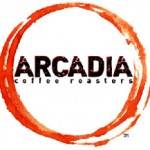 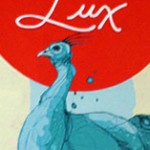