When you’re visiting Flagstaff, Arizona where do you go for coffee? It’s an important question, and I’ll admit there aren’t many occasions where I find myself in Flagstaff (at least until recently). I’m hoping to provide some more in-depth thoughts on the coffee scene in and around Flagstaff in the coming years.

On a recent trip with family up north, we stopped in at Macy’s to get some coffee. I could have sworn I saw George Takei standing at the entrance, but none of my family members saw the resemblance. 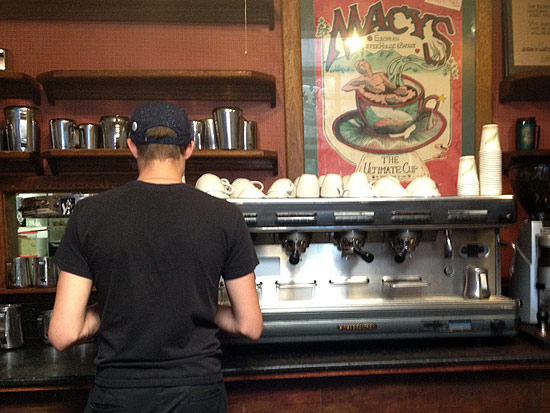 Macy’s was recently named in a Zagat article from February 2013 as ” an unexpectedly unique, local experience.” The article, titled The United States of Caffeine: 50 States, 50 Must-Try Coffee Shops, gathered both praise and criticism from Arizona readers.

Another reader wrote: “Macy’s really? That would be one of my last choices and even then I might skip it.” 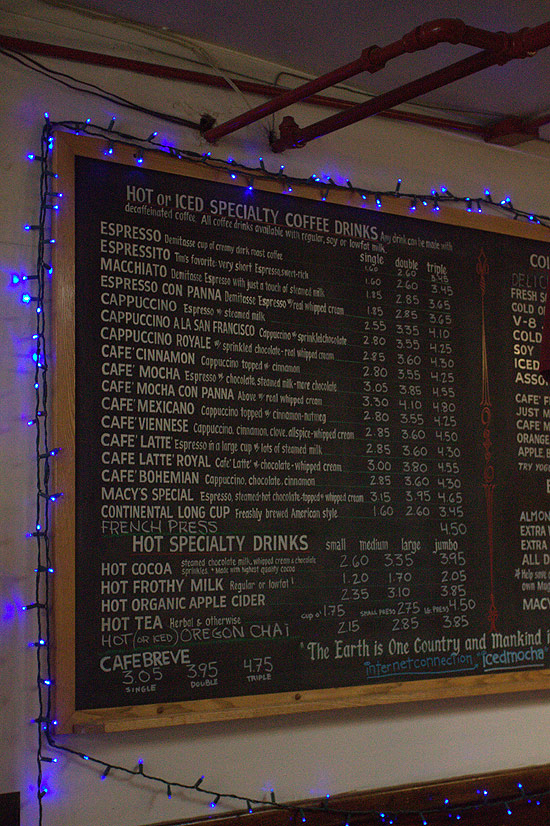 Besides the massive coffee menu, you can also order from a vast selection of sandwiches, smoothies, and salads. The options are almost endless. 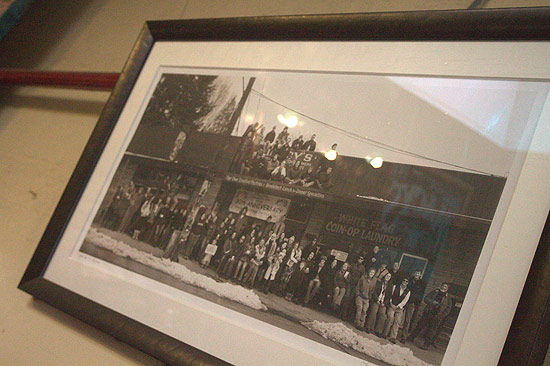 Above: A photo from I presume the 1980s when Macy’s opened. I’m not sure why it is called a “European Coffeehouse,” but the interior is cool and Macy’s wins points for the oldest coffee shop, and small town charm. There’s plenty of seating, free WiFi, and patio seating that’s comfortable. Parking was easy on the street around the corner. 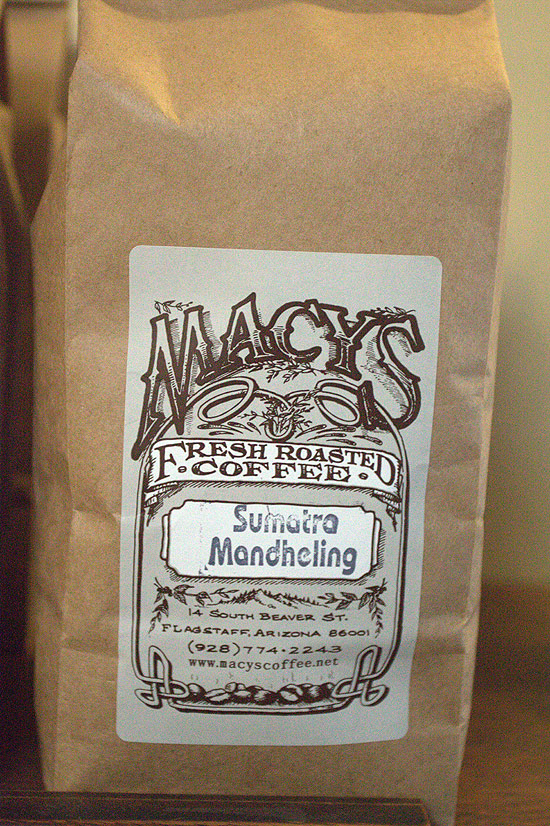 A bag of Sumatra Madheling roasted by Macy’s. 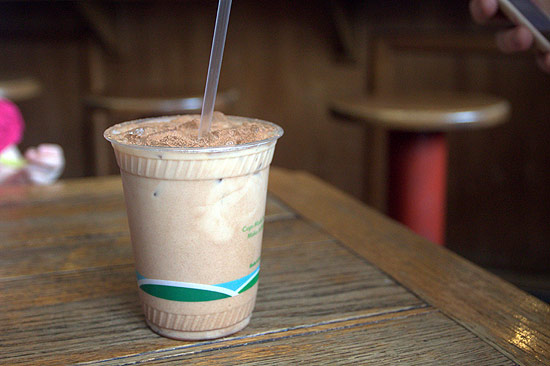 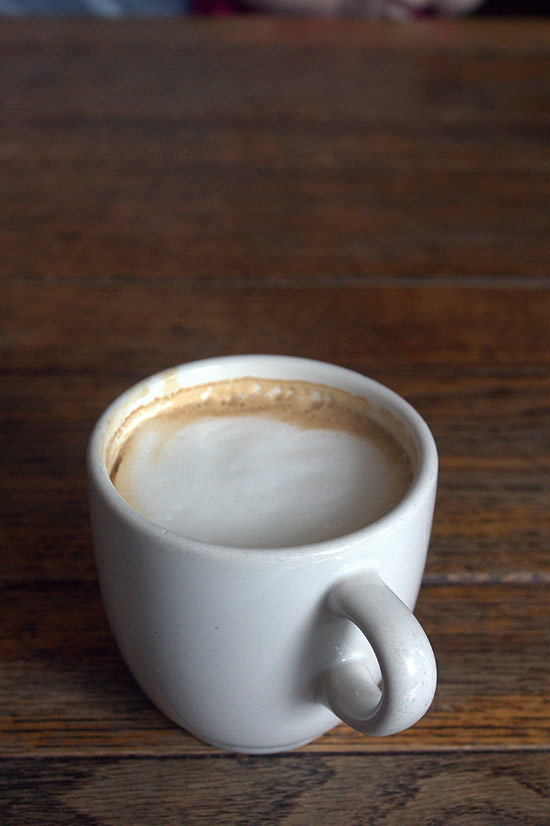 My cappuccino from Macy’s – lots of foam, not the greatest.

The coffee roaster on premises. According to Macy’s, they employ a “coffee scout” that finds and sources coffee beans. Their web site says they “pay better than fair-trade prices, directly to the farmer.” 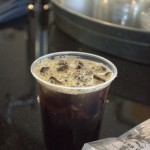 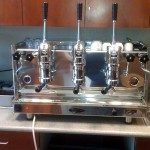