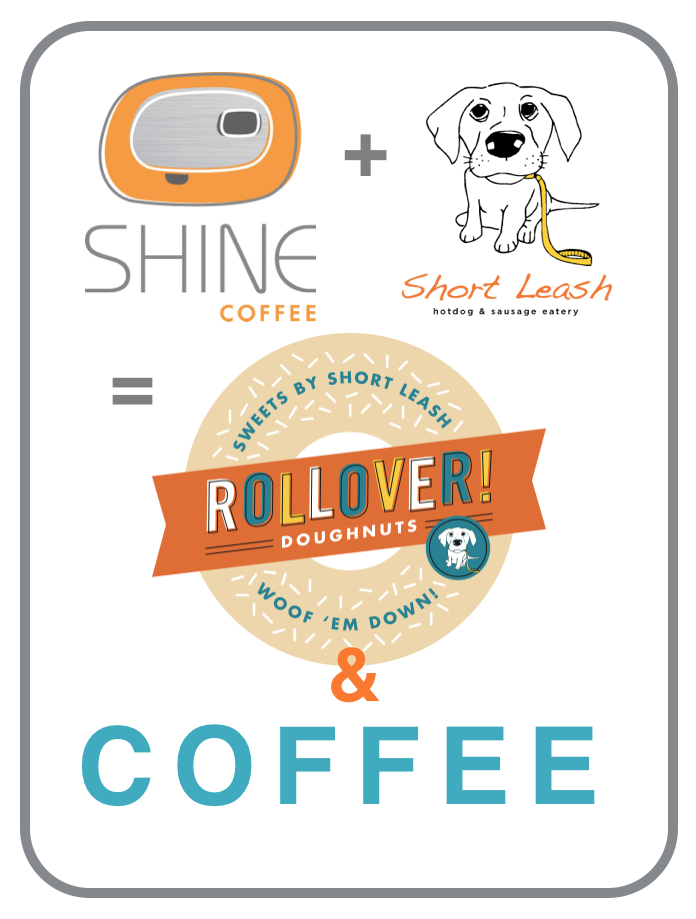 This morning the owners of Shine Coffee announced the sale of their business. The new owners are Kat & Brad Moore, who will operate the company as Rollover Doughnuts & Coffee. They’ve described it as a new concept, with plans to have a grand opening on October 4, 2014.

It feels like just yesterday that Shine Coffee opened. You can see some pictures and my mini-review of Shine Coffee from June, if you are interested.

Shine Coffee’s founders are previous business partners with the new owners. Laryn & Christiaan Blok and Kat & Brad Moore apparently owned a food truck together in the past.

Here’s a photo of Pocket Park, next door to Shine Coffee: 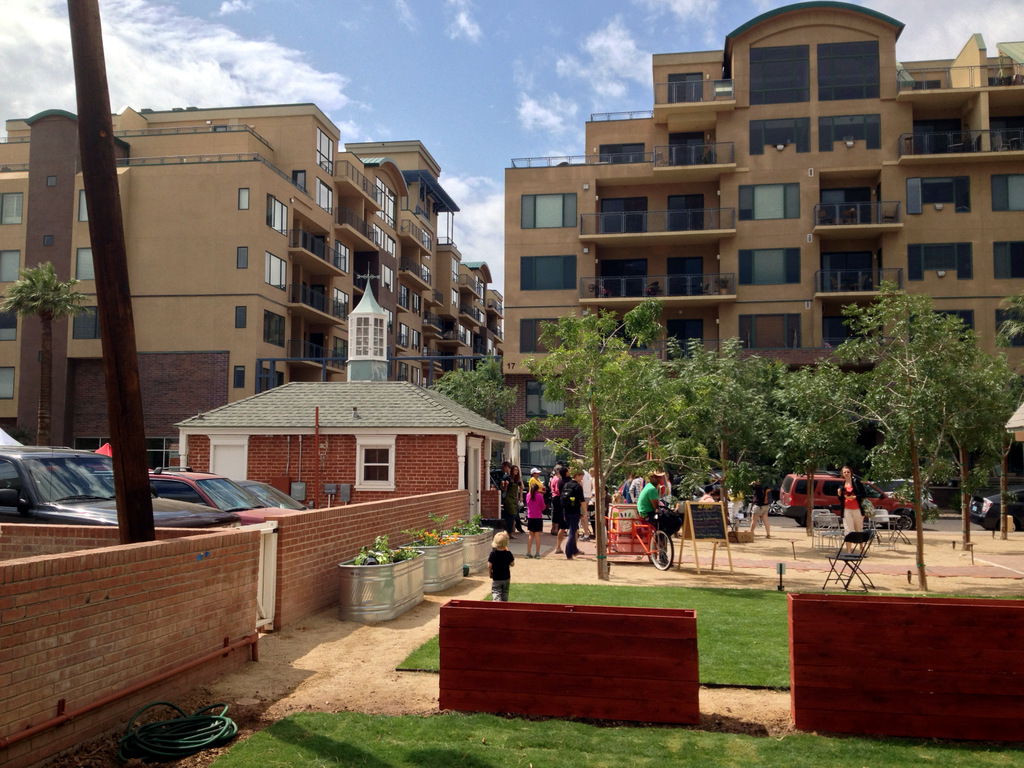 In their announcement, they described the sale like this: “Over the summer (and a few bottles of wine ) the Moores and Bloks hatched a plan to make this transition.” They added that “Laryn & Christaan Blok feel confident in handing off customers to a superb and experienced operation like Short Leash. The newest concept from Short Leash is sure to be as exciting and delicious as Sit + Stay and Short Leash Hot Dogs food trucks. The Bloks are looking forward to spending time on their next business venture.”

Curious about the doughnuts, and the British spelling, I looked them up and found these pictures, which look tasty. 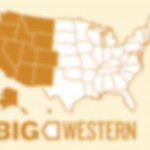 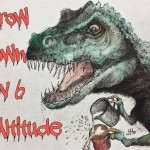