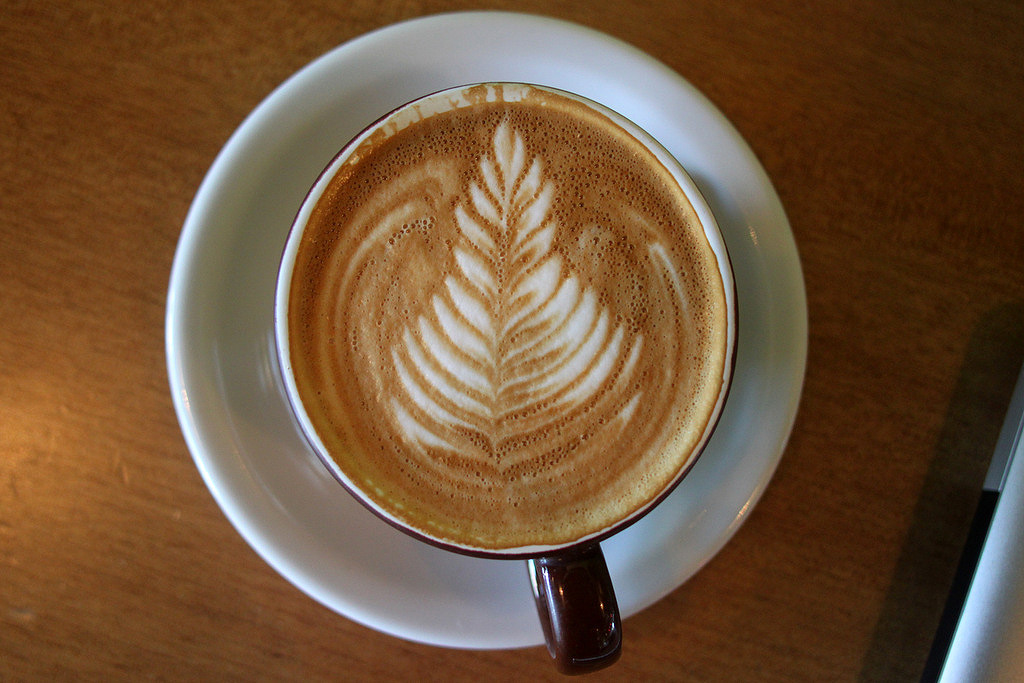 I generally liked the article in The Arizona Republic about Third Wave coffee movement, but had a few thoughts on it. Overall, it is nice to see some local coffee shops getting some mainstream press.

The term Third Wave was coined in 2002 by Trish Rothgeb to define coffee that aspires to the highest form of quality in every step of the process, from coffee bean growing, harvesting, roasting, and preparation. It can also mean direct-trade coffee, single-origin coffee, and latte art.

First, I found the comparison to New Orleans interesting. In the article the author states:

“Phoenix and New Orleans are completely different markets, but the Third Wave coffee movement began showing up in both cities around the same time.”

The article suggests that the Third Wave only began showing up in New Orleans in 2013:

“…because New Orleans’ residents hold on tightly to tradition, their coffee hasn’t changed much since. Within the past year, however, Third Wave coffee shops have sprung up around the city.”

Before this article, have you ever heard anybody compare our coffee scene to New Orleans? I haven’t. 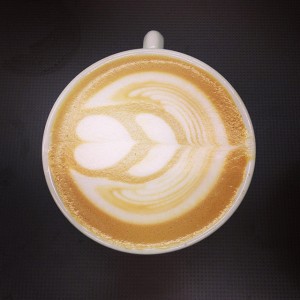 The author then goes on to suggest that the Third Wave came to Phoenix in 2008 with the opening of shops like Cartel Coffee Lab, and Press Coffee. I know there are a lot of people who would differ with that statement, but one thing I definitely agree with is that it was about that time that Arizona’s coffee culture really picked up speed. Sure, coffee culture isn’t what the third wave is about, but the number of coffee shops opening in the last five years (and staying open) has been surprising.

“Cartel Coffee opened its first location in Tempe in 2008. Other Third Wave companies in the Phoenix area include Giant Coffee, Songbird and Press Coffee Roasters.”

I tend to think of Arizona as a highly sophisticated coffee community. Sure, there are other states with more coffee shops, but Arizona is amazing. We have tons of great coffeehouses in our state. There’s a vibrant coffee community, and the community is ripe with talent.

I think articles like this one in The Arizona Republic help introduce people to great coffee who haven’t been paying attention to the excellent coffee scene we have in Arizona.

What do you think? Which coffee shops or coffee roasters brought the Third Wave to Arizona? 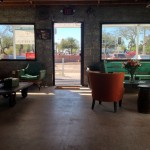 Have you been to Sip Coffee & Beer House yet? Previous
Shine Coffee Next