Who makes these lists? 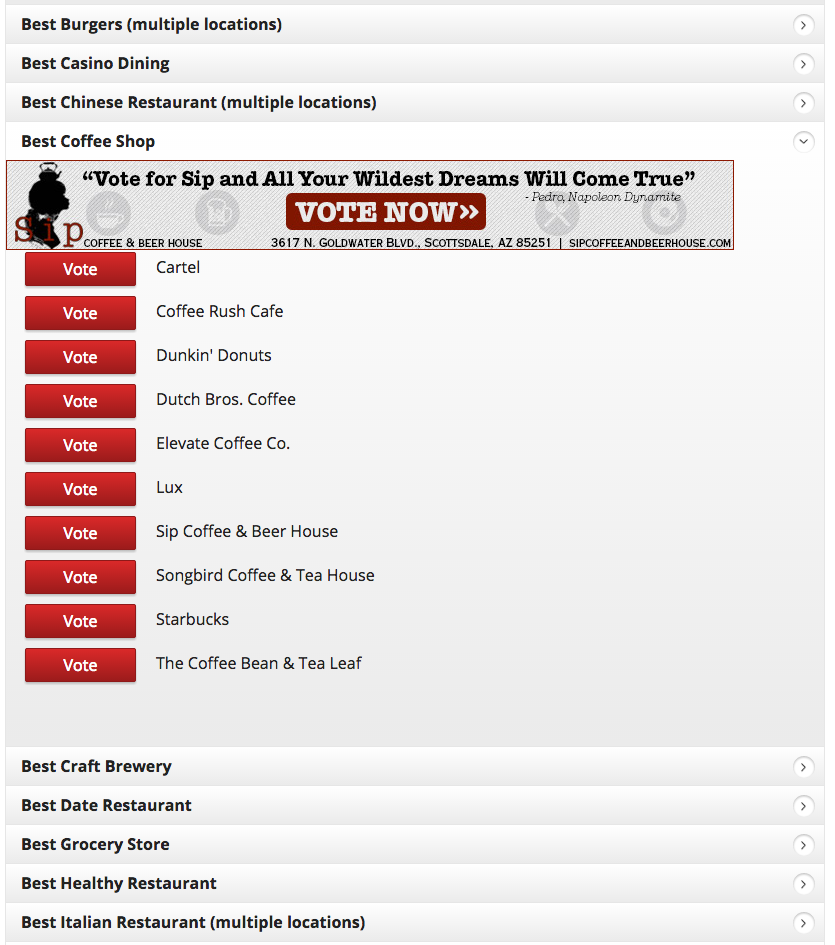 Here’s a screenshot I just captured of the AZ Central voting for 2014 “best” coffee shop.

I’ve been thinking about doing a little poll like this at some point… and calling it a Arizona Coffee Readers Choice Award. But, it’s silly polls like this that always give me pause.

Let’s review for a minute, just for the sake of discussion. Of these, Dunkin’ Donuts, Dutch Bros. Coffee, Starbucks, and The Coffee Bean & Tea Leaf can qualify as mass-market chains. That’s four.

The other options I’m given are Cartel, Coffee Rush, Elevate, Lux, Sip Coffee, and Songbird. Those are all fine choices. Nothing against them, but what’s the deal? They only gave us 6 legitimate choices, and failed to provide any sort of write-in line. Actually, I know what the deal is. It’s designed to drive traffic. I know this because I can vote once a day, every day, until voting ends on Sunday. And, AZ Central could have added a write-in line but for some reason it looks like they chose not to do that.

You can see the list if you scroll down this page: http://arizonarepublic.secondstreetapp.com/l/Arizona-Republics-Voters-Choice 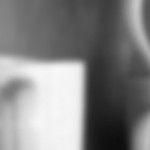 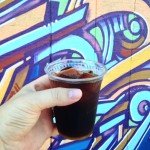