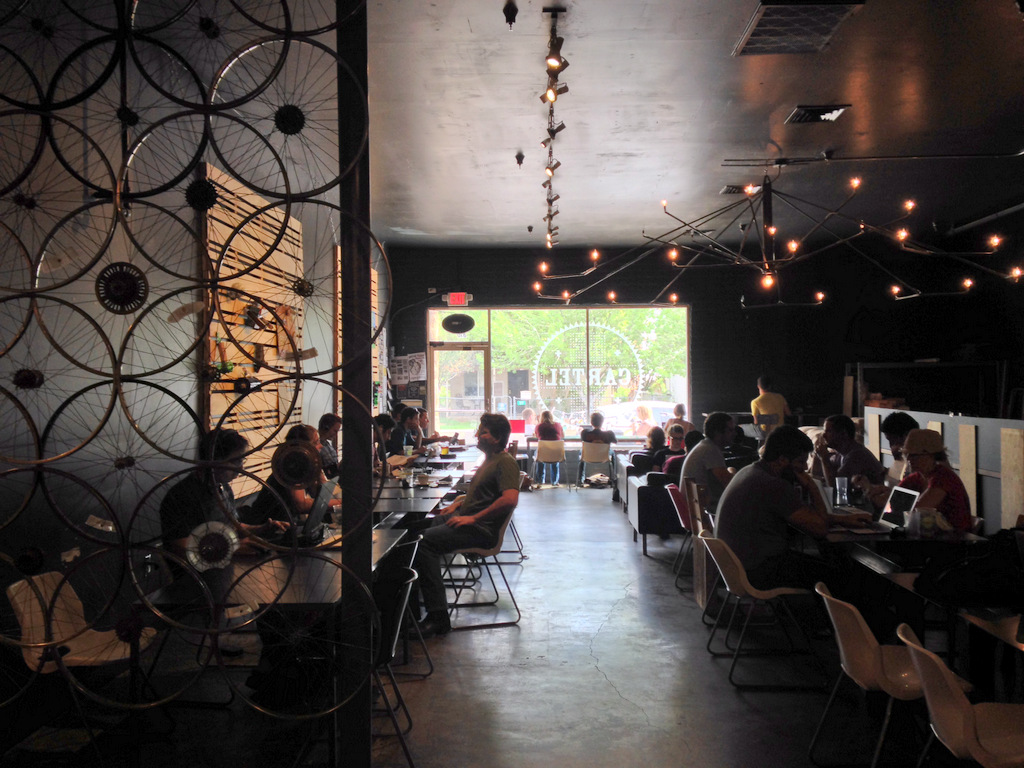 It’s been about a year since I’ve written about Cartel Coffee Lab’s location in Tempe and in that time a lot has happened! Cartel in Tempe now occupies double, or maybe triple the space that they originally occupied and is even more popular than before. Cartel Coffee Lab is by any standard one of the top coffee roasters and coffee shops in the state. They’ve made waves in Arizona and now have 6 locations statewide, including Scottsdale and Phoenix.

Cartel serves traditional espresso drinks made to the highest standards. All of their baristas are professionals, and their roasting team are experts. 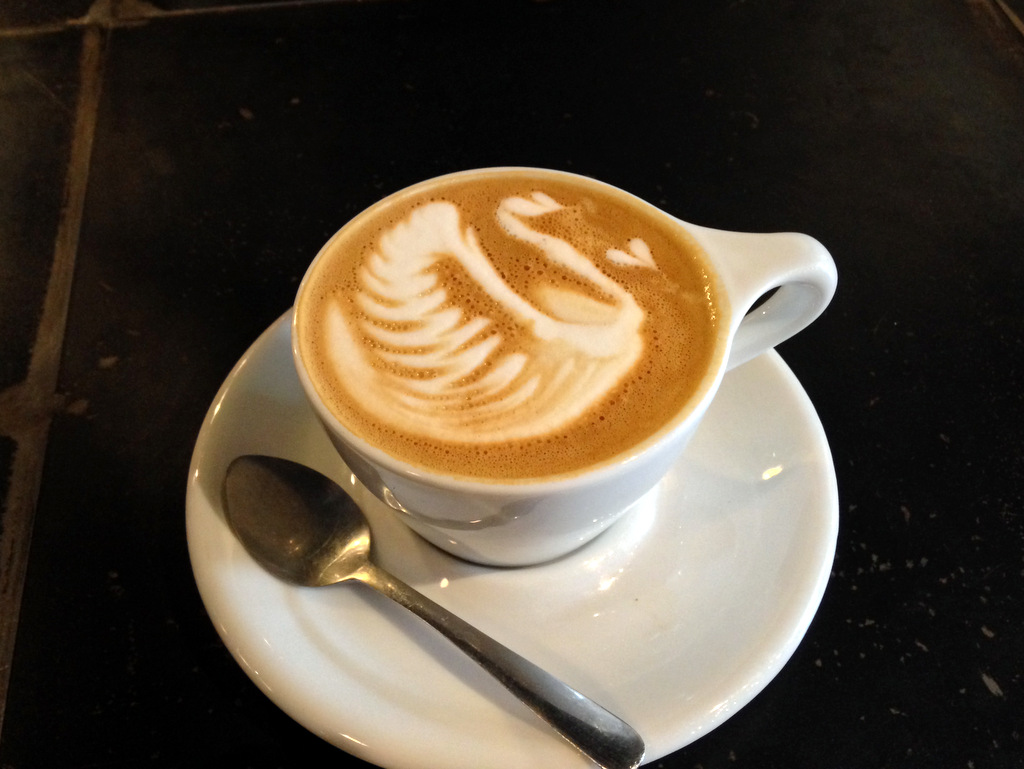 They’ve also been brewing beer and serving it at nearly every one of their locations across the state. It’s really good, too, and has won them some awards. They are, to my knowledge, the only coffee company in Arizona that has entered the beer market.

The interior of Cartel in Tempe is unlike any other coffee shop in the area. They’ve positioned the bar directly in the middle of the building with seating all round on each side. It’s a layout that works really well, and provides excellent visibility throughout the store. 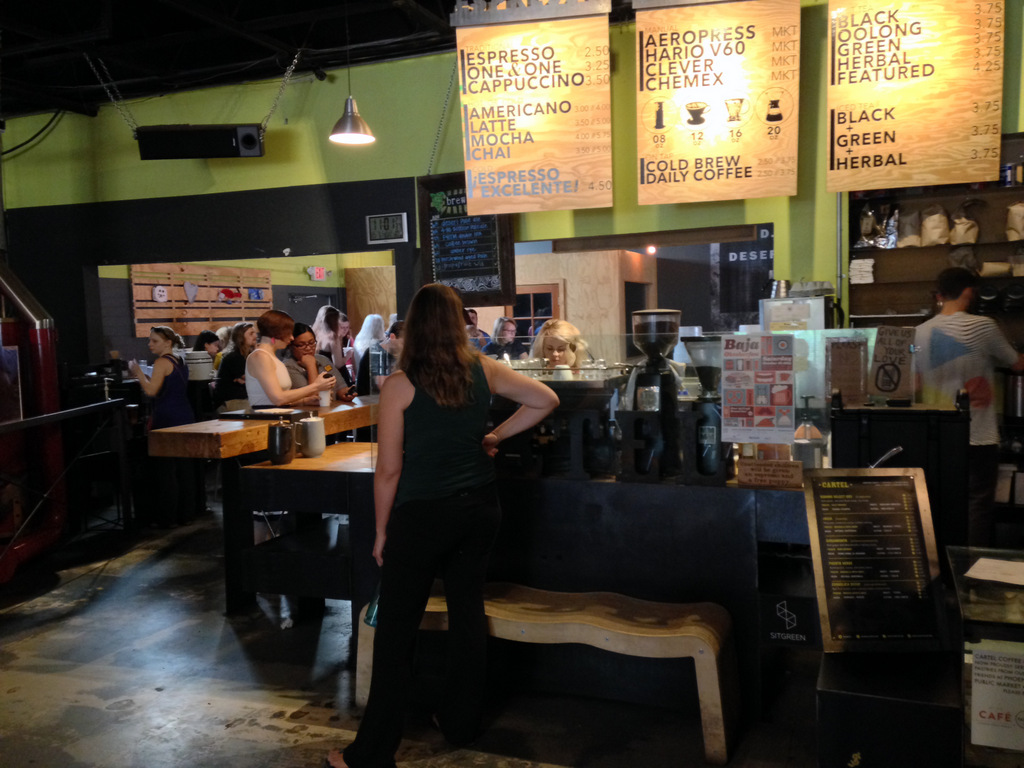 The roasting operation is located on the back wall of the shop, and you can see them roasting coffee most days of the week.

A lot of the old decorations are still in place: Like the bicycle wheels, and the simple signage outside. There’s something nice about how simple the look and feel of the store is, despite their enormous growth. 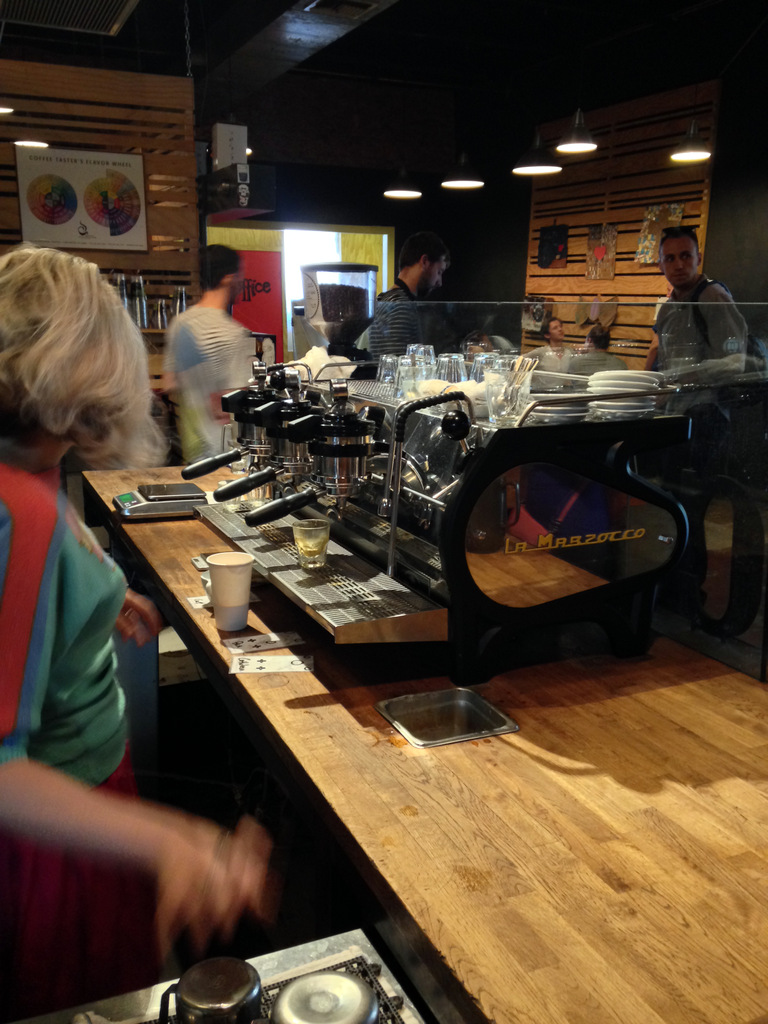 Somehow, they attract a certain type of customer that camps for hours at a time with a laptop. I’ve found that it can be very tricky to find an empty seat, and even more difficult to find a table for two. But, when you do, it’s a beautiful thing. This can all be attributed to their prominence in Tempe, and their close proximity to ASU. 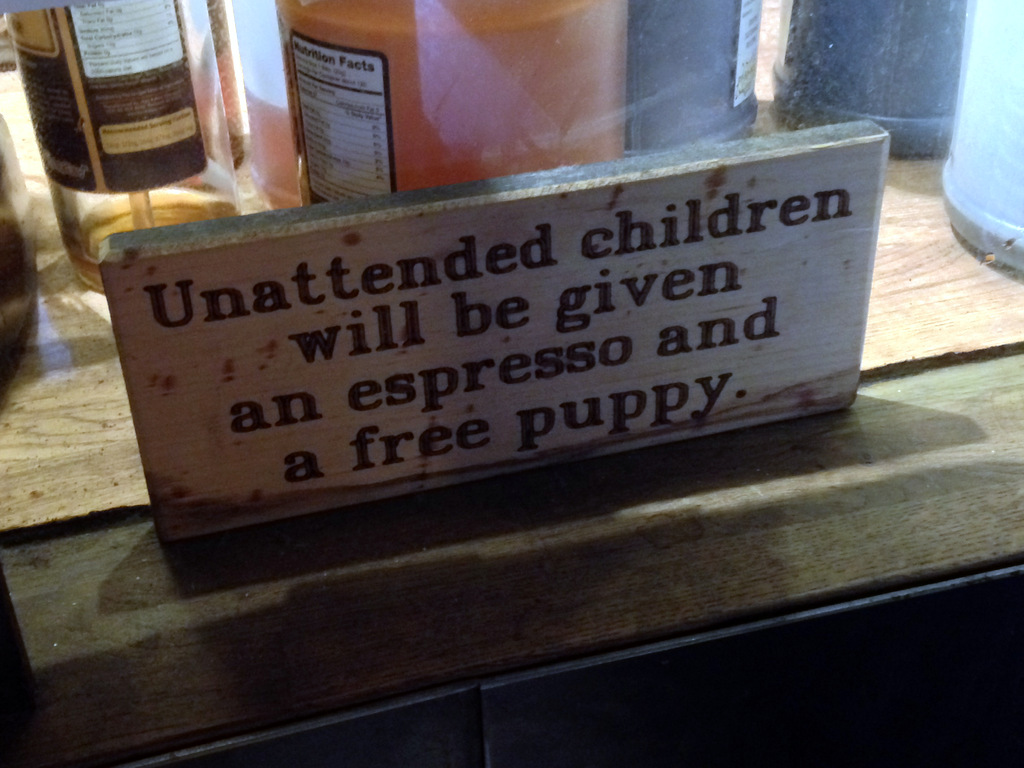 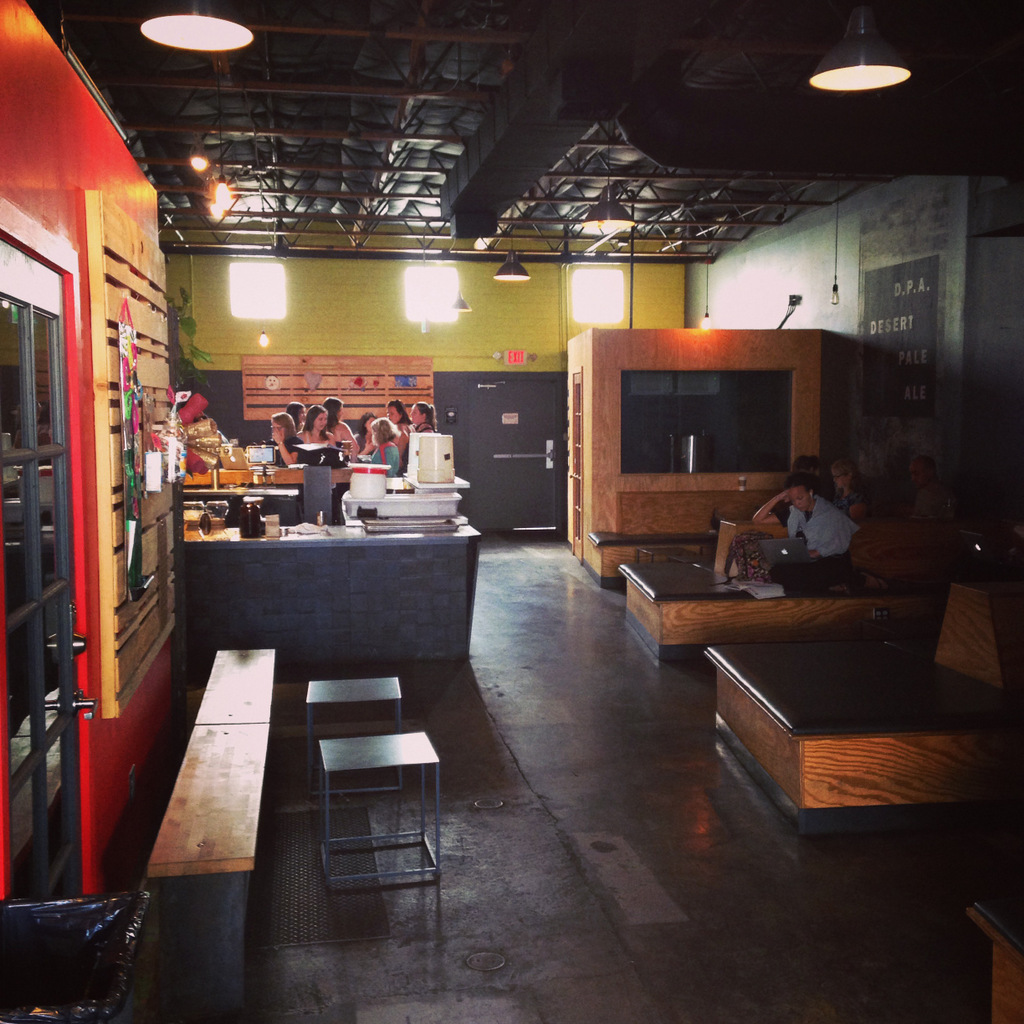 Cartel’s flagship store in Tempe is located just south of University on Ash. Parking can be difficult, and you’ll need to move your car every hour to avoid the parking attendant that hands out tickets. So, watch out! 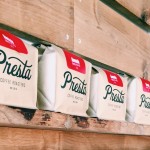 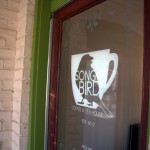