There’s a big sign hanging in the roastery that says “Don’t Compromise.”

On a recent trip to Cave Creek I stopped in at ROC2 to check out the roasting operation. ROC2 stands for The Roastery of Cave Creek, which is a distinguished coffee roasting company owned and operated by David Anderson.

Watch my interview with David Anderson.

David Anderson is the former owner and founder of Cave Creek Coffee Company (which was known as C4 back in its heyday). David sold that company years ago, and his current company roasts coffee for wholesale. 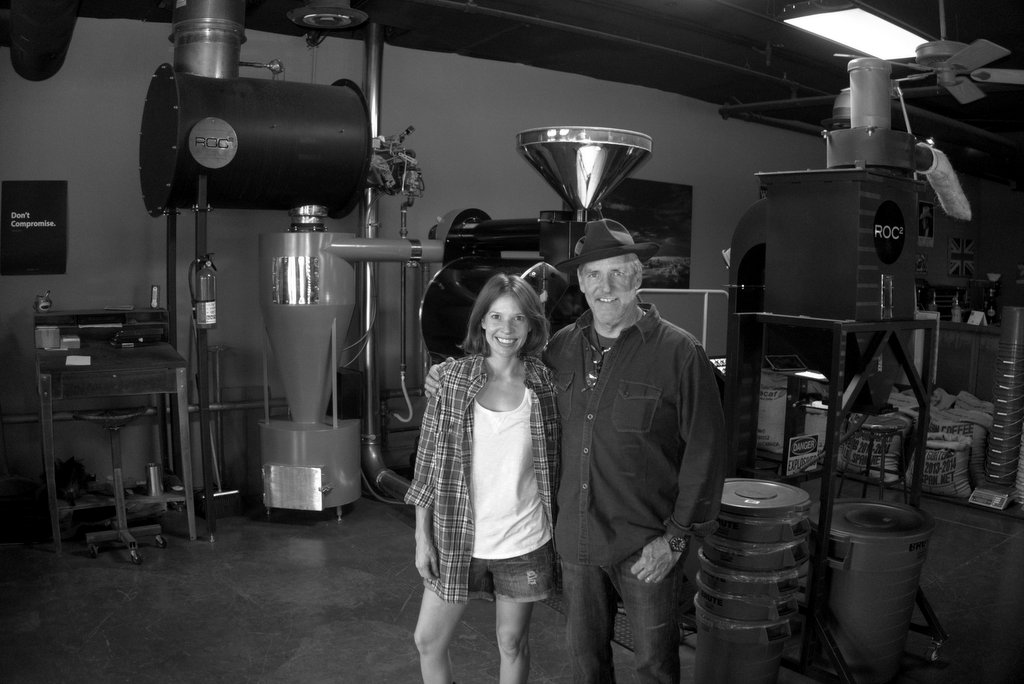 Above: David with his daughter in the ROC2 roastery.

ROC2 has their coffee in some of the finest establishments in Arizona, including Fnb, Rancho Pinot, and Herb Box.

When you arrive at ROC2 you’ll see amazing views of the mountains around Cave Creek. ROC2 has two large buildings. One is devoted to coffee roasting and packaging, and the other one, called the Room on the Hill, is a large venue for music events.

Each building is new and modern, with desert influences. 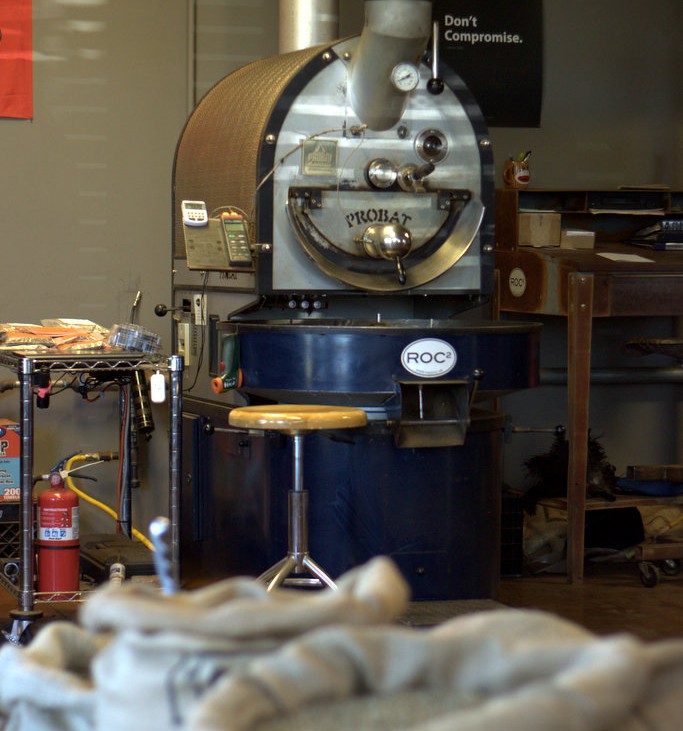 ROC2 has been a big supporter of the valley coffee scene, and a sponsor at many latte art throwdown events.

ROC2 has something interesting I’ve never seen anywhere else: They have an exterior accessible “vault” where they store coffee beans. Locals can stop by day or night and pick up a fresh bag of beans. They call it the “honor box.” There’s a dropbox for leaving payment as well as information about pricing. This is such a genius idea, and David tells me he’s sold a ton of coffee this way. 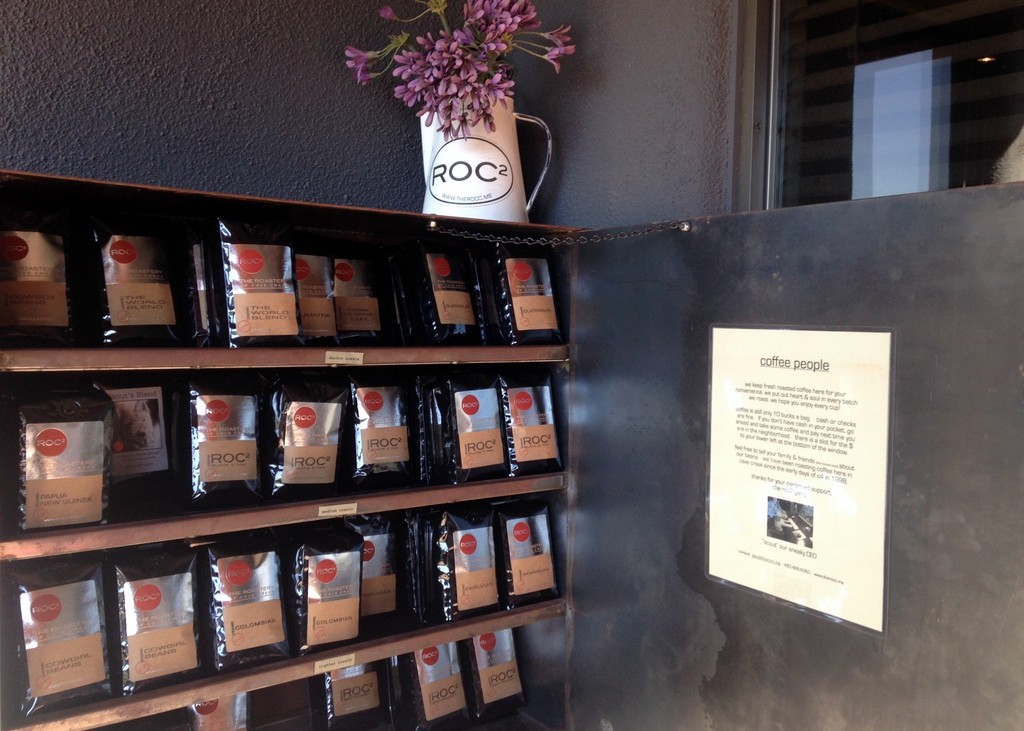 So, the next time you are in Cave Creek stop by for a bag of beans. Say hello and ask for a tour if you are curious.

When you step inside the roastery, you’ll find one of the cleanest and best designed roasters in the west. From the layout of the roasting center, to the immaculately designed custom metal tables, everything has been planned. They’ve taken a coffee themed color palette and created a wonderful environment. 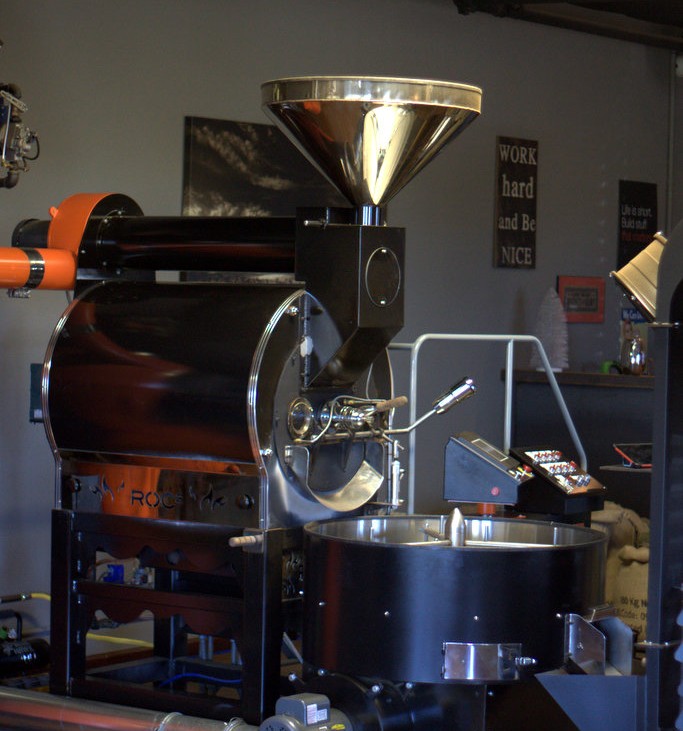 And, they have some cool artwork on the walls along with some inspirational messages. There are sepia toned photographs captured by David Anderson on his travels around the southwest.

ROC2 has led the way in the industry with computer guided roast profiles and have been tweaking their roasting methods for over 20 years. They roast their beans on a couple of different roasters, including a Probat. They also have a smaller roaster which they use for single varietals and blend development.

David Anderson has more than two-decades of experience in the coffee business, and works with other people who are starting coffee shops or restaurants that want to serve excellent coffee. ROC2 also sells and repairs coffee equipment to their customers. 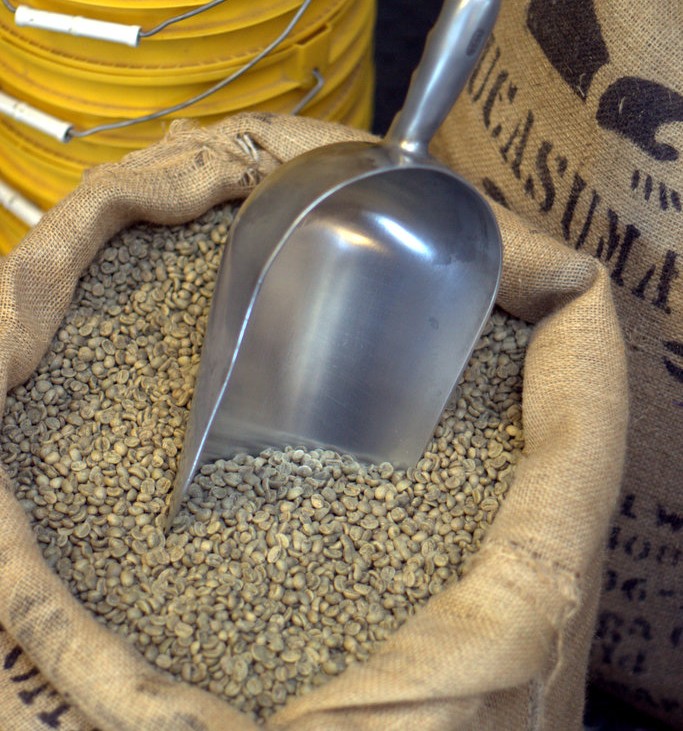 Because David owned and operated Cave Creek Coffee Company for so many years, he is able to provide a level of expertise to his customers that many roasting companies cannot.

A description of ROC2 wouldn’t be complete without mentioning their music venue called the Room on the Hill. David frequently books national music tours from well known musicians and announces them online. The events are selective and sell out fast. 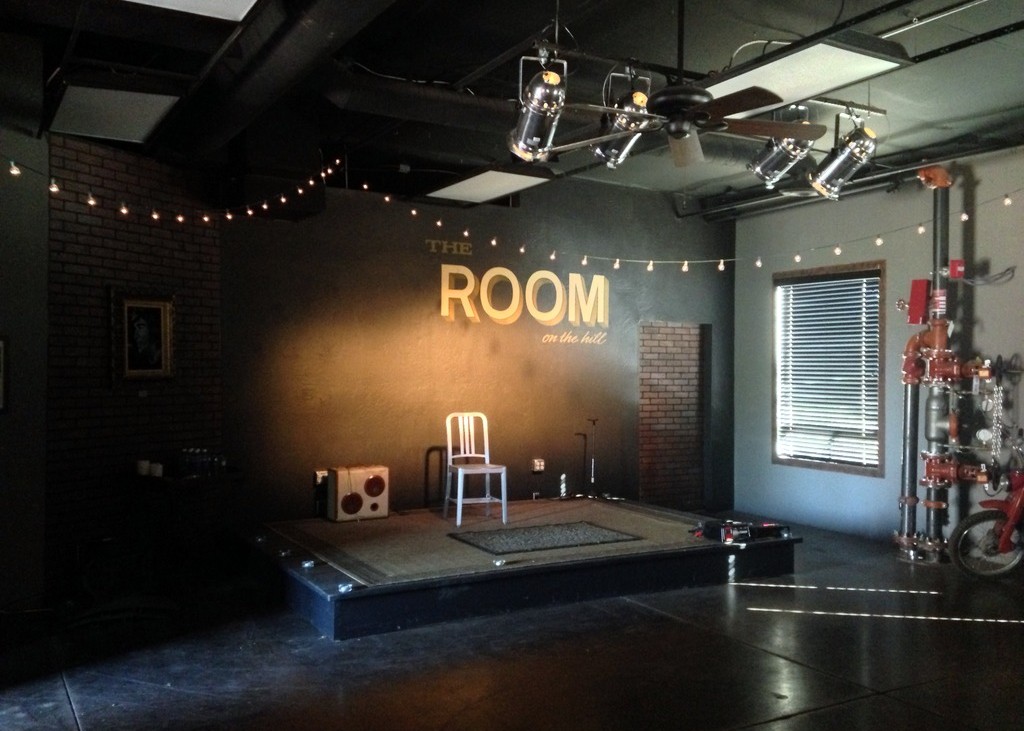 ROC2 has added capabilities this year for producing cold brew and Nitro. They have a huge tank in their roastery where they brew their cold-brew. They are also now serving and preparing nitro. They have also just announced a partnership to introduce nitro cold brew into all of the Whole Foods across the valley! Whole Foods also sells ROC2 coffee beans at all of their valley locations.

Where to get ROC2 beans

The core of David Anderson’s roasting business is in the beans. They source their coffee from farms in South America and in Africa. They have a variety of blends they offer including my personal favorite, the Black and Tan which is just delicious. They offer select single varietals under their Special Reserve brand. 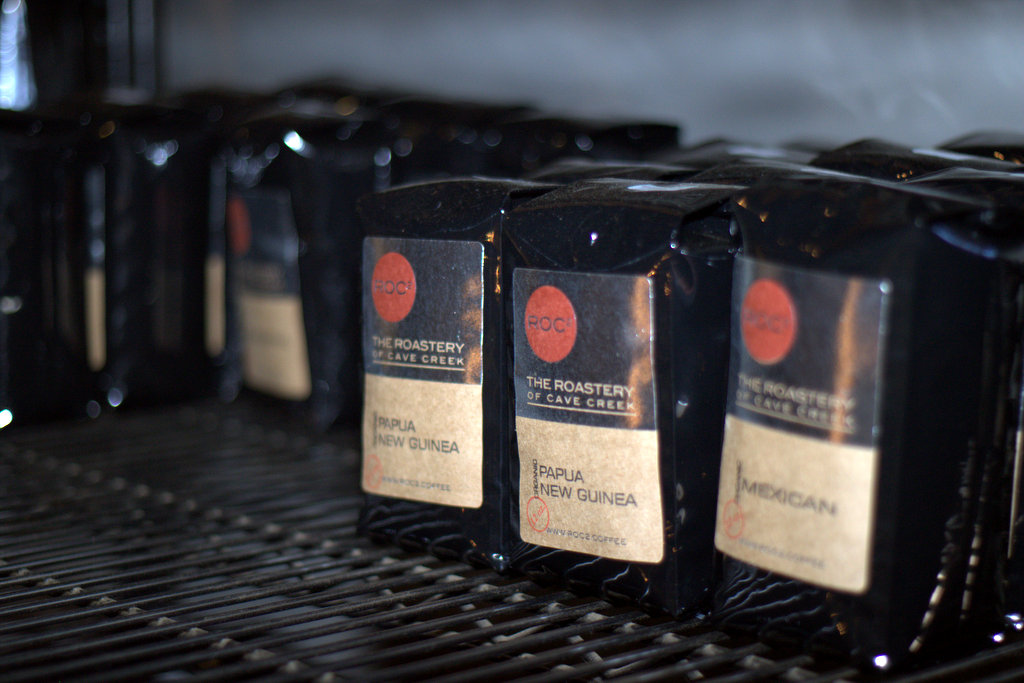 ROC2 beans can be found at numerous notable restaurants around the state, including Matt’s Big Breakfast, Fnb, Tarbells, Roaring Fork, and Richardson’s. 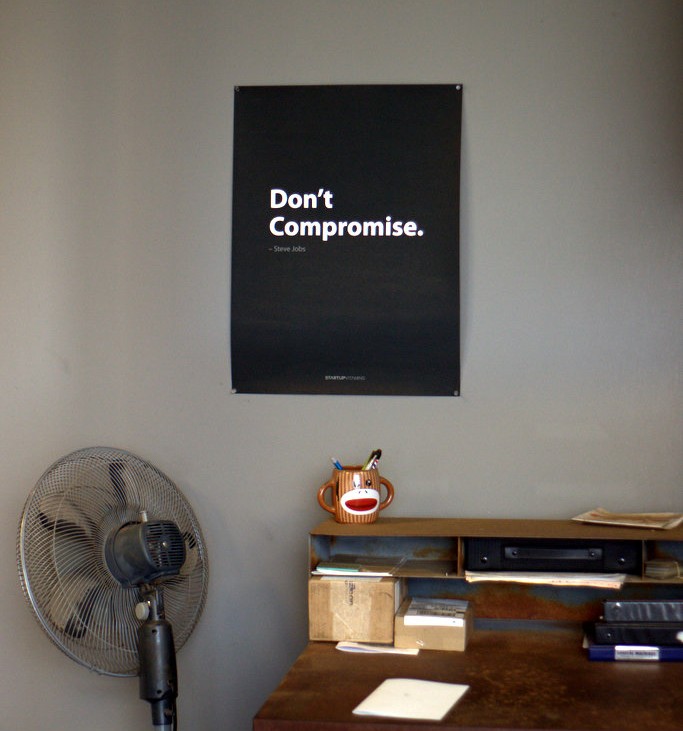 You can view all of the coffee at their web site, and order online. 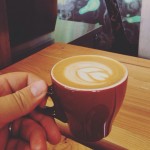 #nationalcoffeeday Previous
Rendezvous in Flagstaff Next 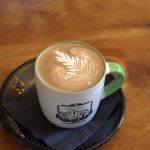